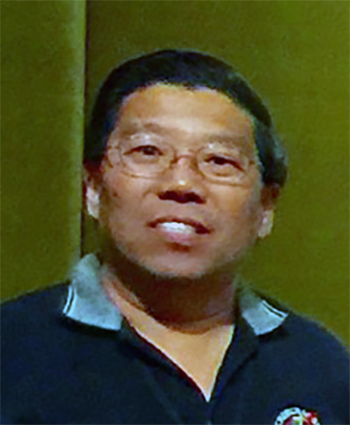 Dr. Hong Yang is the Special Assignment Representative and the Director of Global Chinese Ministries, Church of God World  Missions, USA. For over 25 years he has served as an adjunct professor of Intercultural Counseling and Christian Education and Practical Theology at the Pentecostal Theological Seminary (PTS), Cleveland, TN. Additionally, he has served as an adjunct professor of Leadership and Missions at the Asian Seminary of Christian Ministries (ASCM) in Manila, Philippines for over 20 years. As an ordained bishop in the Church of God (1994), he has served the Lord and his church faithfully and fruitfully as an evangelist, pastor, missionary educator, university professor and regional superintendent of Asia. He has been the CEO of U.S. All Blessings Corporation since 2007.

He has authored more than 10 books and has presented and published many research papers the world over. He has been teaching and preaching the Word all over the world, making disciples in Asia, Africa, Europe, Middle East, Latin America and North America, ministering joyfully and passionately in about 100 countries. Since his rebirth 1983, he says of himself that he has been both humbled and honored to serve as a minister of the Gospel of God’s Grace and is Going Strong for Jesus!