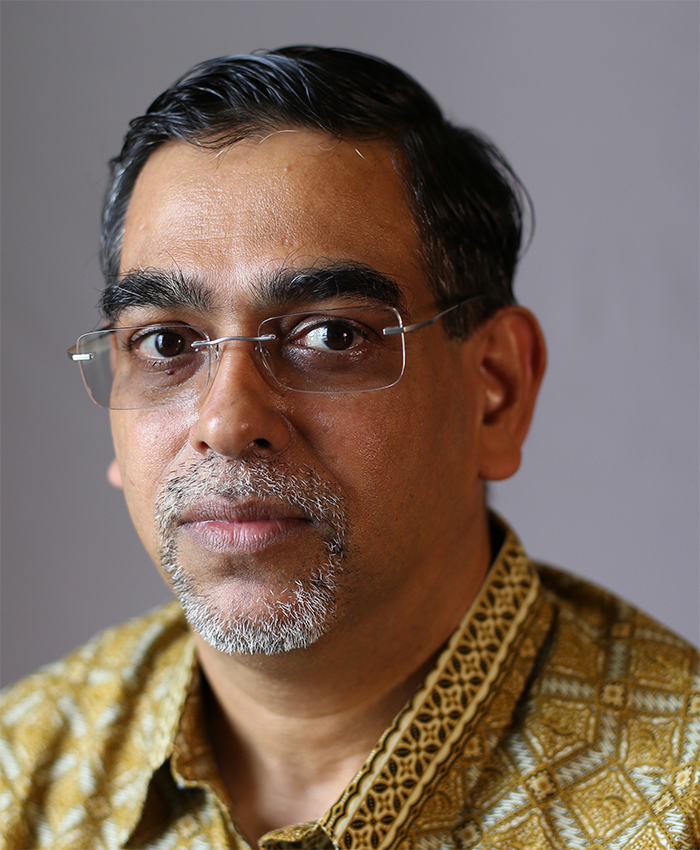 Ashok was born and brought up in India. In the first twenty years of his life, he lived as a practising Hindu. In the early eighties, Christ became a reality in his life. He has been involved in missions for more than thirty years. He spent most of this time with OM India, OM Singapore and onboard the OM ship M.V.Doulos. Currently, he is part of the Operation Mobilisation East Asia team, and he is also heading Hethne Ministry under WEA MC (World Evangelical Alliance Missions Commission). He is also director of Perspective Course Singapore.

He obtained his Master of Divinity (MDiv.) from the Asian College of Cultural Studies, India and his Master of Theology (Th.M) from Trinity Theological College, Singapore and Doctor of Ministry (D.Min) from Gordon-Conwell Theological Seminary, Boston, USA.

His passion is to mobilise people in reaching Hindus with the gospel in every nation. He has mentored many in leadership general and notably several first-generation Hindus who became the followers of Christ.

He is a long distance cyclist, and he cycled around India 18,000 kilometres, and recently he finished 800 kilometres ride from Singapore to Penang (Malaysia) and around Taiwan (1,200 kilometres, December 2018)